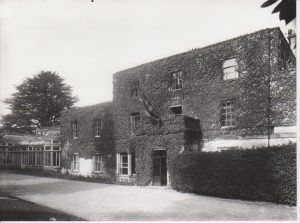 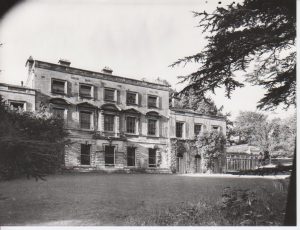 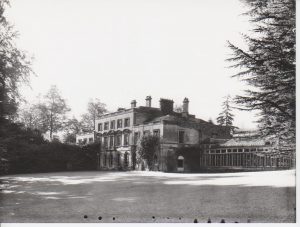 Bownham House was demolished in the 1960s.

He served in the Boer War, was a well-known climber and after retirement from his work as a broker in Chile, was Hon. Secretary of the R.S.P.C.A. and was a passionate advocate of humane killing. During the First World War he worked for the food economy movement.

In 1941 he gave land on the Bownham Estate for allotments. 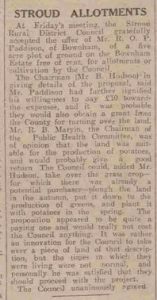 The following photos were among the possessions of Lilian Jean White (nee Smart ) who was a nanny at Bownham Park  in 1946 & 1947.